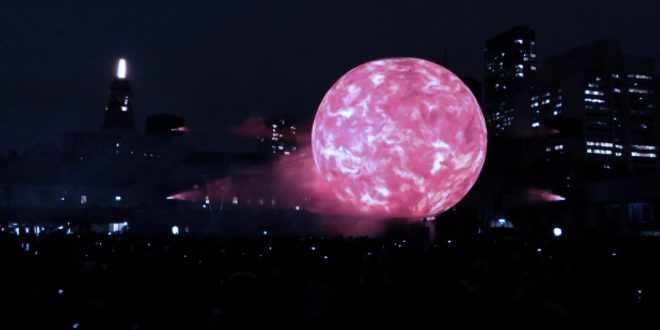 Why Replacing BusinessObjects is Bad for Business

I have learned many valuable life lessons coaching kids’ soccer. Like the time my team of 10-year-old boys lost a game 12-0 and I tried to give one of my inspirational after-game pep talks. The players felt down, I felt down and as I tried to tell them the score was not a reflection of the effort they put in, one of the players piped up and said, “Coach, you know only the losing team learns from the game”.

I was dumbfounded. Such profound wisdom from one so young. I echoed his thoughtful words to the rest of the team and sent them on their way but not before pulling him aside and asking him where he had learned this great philosophy. “Oh, it comes up on my soccer computer game at home whenever I lose”, he said.

At a recent BusinessObjects Regional User Group meeting, I was asked to give a presentation on “How to Convince Upper Management to Keep BusinessObjects”. My part was the second part of a 2-part series to discuss the strategy with the first part highlighting the BusinessObjects tools themselves with some cool customer examples.

The key to BusinessObjects huge global success over the last 25 years is the semantic layer with its unique ability to present simple business terms to users that they can drag and drop and apply conditions and formulas to without writing any SQL or needing to know the underlying data. When I look at the new shiny BI tools in the market today, they have great visualization capabilities but all of them simply provide a piece of what the BusinessObjects suite provides and I have not found one that can do it all as well as BusinessObjects. Some are certainly evolving in that direction but none are there yet.

So, in my presentation, I spoke about three case studies of customers who tried to move off of BusinessObjects to another BI solution only to come back to it at the end.

I pointed out that there are no magic conversion tools that I am aware of that can miraculously convert BusinessObjects into another BI tool. This would be like turning water into wine. However, that’s not to say that some may not be invented in the future.

The first was a health insurance company who decided to move from BusinessObjects to Microsoft’s BI suite. For almost 8 years they tried to convert and re-engineer their BO reports and finally abandoned the effort and decided to keep BusinessObjects and run it together with Microsoft BI.

The second was a national retail chain with over 3,500 stores who first attempted to re-write and replace their Crystal Reports with Microstrategies and then later with OBIEE. After 7 years they made a smart and strategic decision to keep the Crystal Reports and upgraded their publishing capabilities and are now actually considering moving some OBIEE reports to Crystal.

The third case study was an insurance company that looked to replaced BusinessObjects first with Tableau then with PowerBI but quickly realized there would be no return on investment so wisely decided to keep BusinessObjects for reporting.

What all three of these case studies have in common is that they all tried to move off BusinessObjects but the time and cost was too great and made a better decision by going back to it. They were the losing team that learned from its mistakes. I hope that other organizations will not have to lose like this and can, instead, learn from these examples. 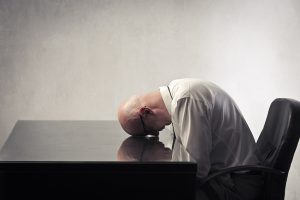 However, if your organization does decide to replace BusinessObjects (and you find yourself in a predicament where you can’t do anything about it), here are four tips that can help you ease the pain:

Paul Grill, Co-Founder and CEO of Infosol Inc., is an information technology guru with more than 40 years’ experience in the IT industry. Recognized as an industry expert, Paul’s vision is to collaborate and develop long-term global relationships, resulting in the successful implementation of business intelligence solutions. Paul believes a company’s success with Business Intelligence is a combination of data and people’s insights and actions. He believes in the coexistence of technologies. With a strong portfolio of clients ranging from fortune 50 companies, start-ups, and middle market, Paul takes pride in his ability to deliver positive transformations impacting company’s productivity and profitability through the application of business intelligence. He is often heard saying that “data holds amazing nuggets that can be used to create limitless BI solutions that make a difference in people’s lives”. Throughout Paul’s career, he has been a speaker, lecturer, and writer sharing his passion for Information Technology and Business Intelligence. On a personal note, Paul is an avid runner, Tai Chi practitioner, and youth soccer coach. Paul’s curiosity for knowledge expands beyond technology with a passion for Ancient Egyptology and Gorillas.
@pgrill
Previous Power Pictures Improve Effectiveness of Dashboards
Next BusinessObjects Certification Could be the Perfect Fit