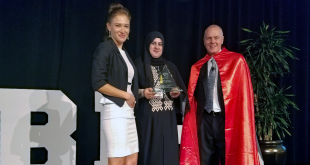 The superhero theme was a huge hit at this year’s InfoSol Business Intelligence Seminar (IBIS) with attendees showing off some pretty cool superhero poses and an abundance of super powers in the many hands-on training and seminar sessions. One of the top highlights was the InfoSol 2017 dashboard awards that ...

END_OF_DOCUMENT_TOKEN_TO_BE_REPLACED

The Secret Behind the Naming of IBIS

June 14, 2017 Business Intelligence, IBIS, InfoSol, Let's Speak BO Comments Off on The Secret Behind the Naming of IBIS 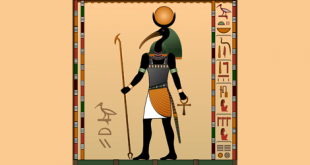 I was recently talking to Paul about the IBIS conference and I asked him how they came up with the name.  He turned to me and that smile he is famous for slowly spread across his face.  He leaned in close to me and in a low almost conspirator like ...

END_OF_DOCUMENT_TOKEN_TO_BE_REPLACED 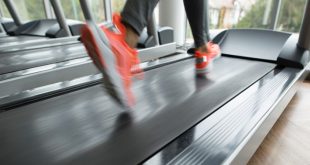 My running log’s message of the week was that 24,000 people a year end up in the emergency room as a result of incidents on treadmills so take care when you use one. I hate running on treadmills and try to avoid them . A few years ago I was ...

END_OF_DOCUMENT_TOKEN_TO_BE_REPLACED

Why Knowledge Transfer is the Key to Effective BI Education Today 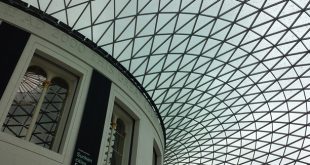 END_OF_DOCUMENT_TOKEN_TO_BE_REPLACED

A Gathering of BusinessObjects Super Heroes

Isn’t it amazing how most super heroes never seem to grow old? In fact, they just seem to get better with age as new special effects and enhancements to their capabilities by the movie industry make them even more super! I see BusinessObjects in a very similar way. It is ...