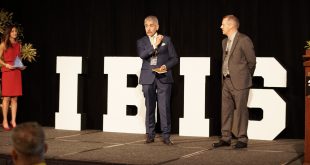 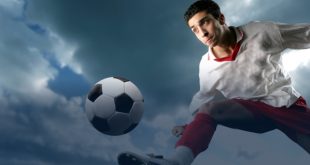 InfoBurst build 127 was released March 23, 2015. The build contains a number of enhancements and fixes, including:

Bryan has been working in Business Intelligence since 2006. He is a product support manager with InfoSol, specializing in support and pre-sales for a variety of BI solutions, including InfoBurst. His favorite food is sushi. Bryan is a champion of help.infosol.com where he blogs, and posts the latest and greatest news related to InfoBurst.
Previous Paul’s Tech Term of the Month: Internet of Things (IoT)
Next Windows Server 2003 End Of Life 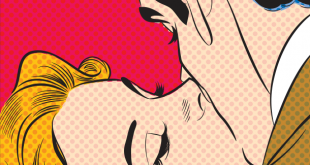 BusinessObjects and Tableau – a Romeo and Juliet Story?

The story of Romeo and Juliet, as portrayed by William Shakespeare, is the beautiful and ...