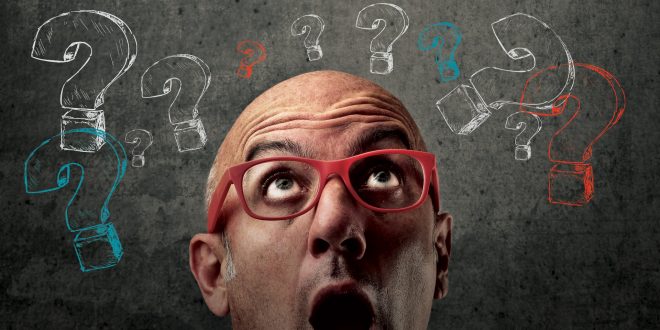 It was a huge success both financially and directionally for SAP. Then they got distracted. Along came HANA which took over as the new shiny toy. Although HANA had really nothing to do with BI, SAP positioned it as an in-memory technology for both analytics and transaction processing.

Instead of taking BusinessObjects along on the HANA joyride (or even buying Tableau which would have been an option back then), SAP determined they needed a new BI solution and decided to build it themselves. It was called Lumira and it was a very expensive failure.

Then SAP, realizing that the future was Cloud, went on a spending frenzy acquiring lots of Cloud application companies like SuccessFactors, Ariba, Fieldglass, Concur etc. They determined they needed a new Cloud based analytics platform and this is where they got distracted again, and instead of taking BusinessObjects along (or even buying an established Cloud BI solution like Domo) they decided to build it themselves. Its current name is SAC (SAP Analytics Cloud).

Although it has been around for 6 years, SAC has not made a big impact on the BI landscape and almost no impact at all in the continued thriving BusinessObjects community.

The irony in all of this is that SAP BusinessObjects remains the most popular used Business intelligence suite worldwide. While SAP has continued to invest in advancing features and functions in BusinessObjects through BI 4.2 and now to BI 4.3, it has been a very small amount compared to the revenue it continues to generate. From a marketing and sales perspective, SAP has invested only in its shiny new toy solutions and not promoted what continues to be one of it’s most profitable products.

So here we are in 2021 and BusinessObjects is looking better than ever but SAP is pouring buckets of money into SAC and a BI strategy that is not going to be anywhere near as successful as the one it invested in 13 years ago.

The good news for SAP is that they only have to make some small adjustments in their current strategy, and they could both totally disrupt the BI landscape and make a lot of money in the process.

First, let us look at the current situation.

We are in the middle of a global pandemic and economic recession which will encourage organizations to use the BI solution they have in place (like BusinessObjects) rather than buy, replace or convert.

In addition, more than 70% of existing BusinessObjects customers are using either Tableau, PowerBI or another BI tool alongside their BusinessObjects solution. They are in a state of co-existence using BO or Crystal primarily for BI reporting. They are not choosing SAC and, unless SAP changes its strategy, very few will.

So based on this reality, SAP has an incredible opportunity to re-ignite it’s BI strategy using BusinessObjects by implementing the following :

There is no better time than now so let’s see what happens.

Paul Grill, Co-Founder and CEO of Infosol Inc., is an information technology guru with more than 40 years’ experience in the IT industry. Recognized as an industry expert, Paul’s vision is to collaborate and develop long-term global relationships, resulting in the successful implementation of business intelligence solutions. Paul believes a company’s success with Business Intelligence is a combination of data and people’s insights and actions. He believes in the coexistence of technologies. With a strong portfolio of clients ranging from fortune 50 companies, start-ups, and middle market, Paul takes pride in his ability to deliver positive transformations impacting company’s productivity and profitability through the application of business intelligence. He is often heard saying that “data holds amazing nuggets that can be used to create limitless BI solutions that make a difference in people’s lives”. Throughout Paul’s career, he has been a speaker, lecturer, and writer sharing his passion for Information Technology and Business Intelligence. On a personal note, Paul is an avid runner, Tai Chi practitioner, and youth soccer coach. Paul’s curiosity for knowledge expands beyond technology with a passion for Ancient Egyptology and Gorillas.
@pgrill
Previous Tech Tip – Auditing Maintenance in BusinessObjects
Next Tech Tip: How to refresh Tableau Hyper extracts based on an event