Flash May be Going Away but Xcelsius HTML5 Shines On

A couple of years back, I wrote a blog about Xcelsius (aka SAP BusinessObjects Dashboards) to explain why it remained the BI dashboard tool of choice for thousands of organizations. At that time, there was a lot of hype being generated about how Flash is dead and, by association, so is every application that uses it including Xcelsius.

Between now and then, organizations around the world have continued to not just buy Xcelsius for the first time but build outstanding BI applications with it. The big difference is that the majority of these applications are not Xcelsius Flash-based but Xcelsius HTML5-based.

It’s intriguing to see the hype back again about Xcelsius being dead and the urgent need to get off Flash applications. I guess Flash must be taking a really long time to die or the hype folks are just not aware of Xcelsius HTML5.

In addition there is a lot of misinformation regarding the future of Xcelsius. SAP has stated time and time again that it has no plans to deprecate Xcelsius and is pursuing a convergence strategy. So when SAP creates a product that can do everything Xcelsius can do and more and not require a web application programmer, rather than a BI developer to do it, the convergence can begin.

When SAP released the ability for Xcelsius to generate HTML5 in BI 4.1, they also introduced a powerful SDK to allow partners to create their own Xcelsius HTML5 add-on components. The first one InfoSol created was dCode which allows the Xcelsius HTML5 to run on desktop, tablet and phone. Since then there has been a slew of other great add-on components from flat UI widgets to drag-and-drop query panels. One of my favorites is the Advanced iFrame component which allows multiple developers to work on the same dashboard easily by providing a container that can host multiple frames that can be either separate dashboards or separate applications and pass parameters between each other.

It is not just the HTML5 capability that has kept Xcelsius popular but the fact that it is so quick and easy to prototype and build dashboards with minimal training.

The other big win for Xcelsius HTML5 is breaking through the big data barrier. In addition to third party data caching add-ons like InfoBurst Dash, the introduction of the Query Browser universe connection allows Xcelsius to be used very effectively against the HANA in-memory database. One of the InfoSol 2017 Dashboard Award winners uses their Xcelsius HTML5 dashboard through a Query Browser connection to an IDT universe sitting on top of HANA calculation views accessing hundreds of millions of rows of data with sub 2-second response time.

Then there is the amazing United Arab Emirates Ministry of Health Xcelsius dashboard with its incredibly effective infographics that turns heads everywhere it is shown.

It is BI dashboards like these that tell the real story about the future of Xcelsius and, from where I sit, it continues to look very bright indeed. 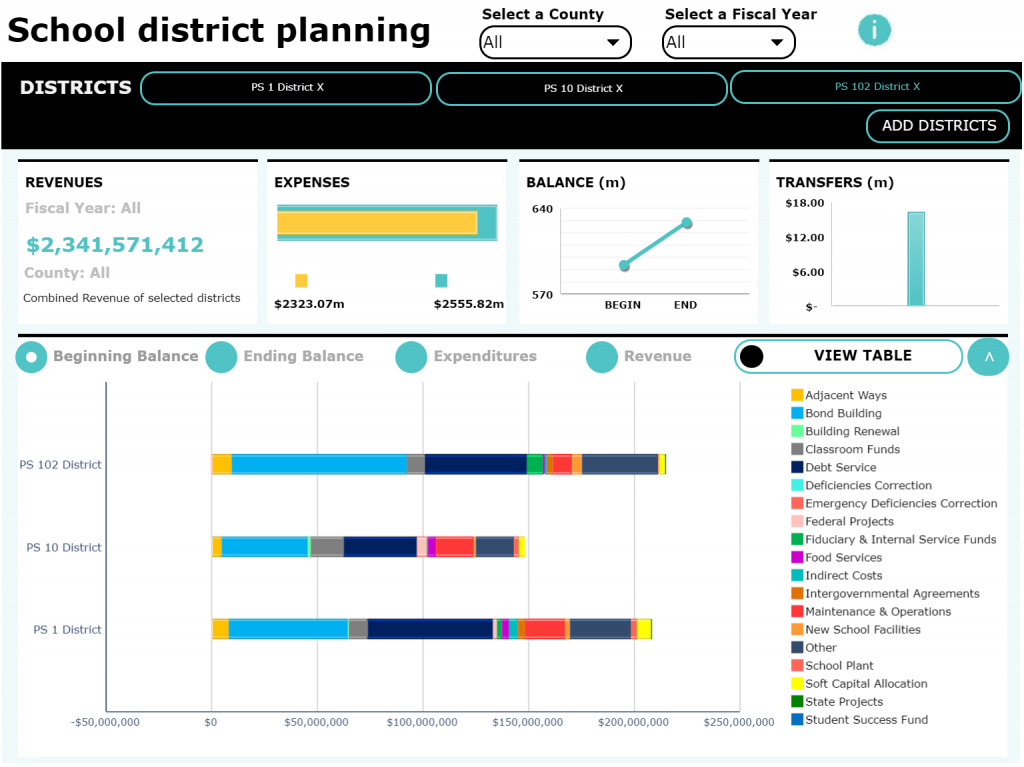 Paul Grill, Co-Founder and CEO of Infosol Inc., is an information technology guru with more than 40 years’ experience in the IT industry. Recognized as an industry expert, Paul’s vision is to collaborate and develop long-term global relationships, resulting in the successful implementation of business intelligence solutions. Paul believes a company’s success with Business Intelligence is a combination of data and people’s insights and actions. He believes in the coexistence of technologies. With a strong portfolio of clients ranging from fortune 50 companies, start-ups, and middle market, Paul takes pride in his ability to deliver positive transformations impacting company’s productivity and profitability through the application of business intelligence. He is often heard saying that “data holds amazing nuggets that can be used to create limitless BI solutions that make a difference in people’s lives”. Throughout Paul’s career, he has been a speaker, lecturer, and writer sharing his passion for Information Technology and Business Intelligence. On a personal note, Paul is an avid runner, Tai Chi practitioner, and youth soccer coach. Paul’s curiosity for knowledge expands beyond technology with a passion for Ancient Egyptology and Gorillas.
@pgrill
Previous InfoSol Brings Superheroes and Let’s Speak BO to BI + Analytics Conference (Booth #14)
Next High Value Opportunity Burst Brings Instant Gratification to Marketing Executives