Belgium is well known for its chocolate and its beer which happen to be two of my favorite things. It is also famous for its mussels which I crave with a passion too. Well, I was fortunate enough to savor all three of these heavenly delights during my one day in Brussels. It rained, it was cold and windy and the elevator at the hotel broke down but I was happy because I had mussels in Brussels and you can’t beat that! 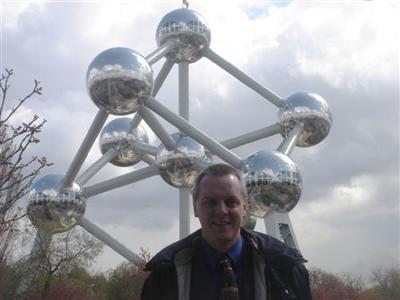 I also visited a large bank that uses BusinessObjects for their business intelligence reporting. They were several months in to a project to migrate to the current release of the BusinessObjects software. They were interested in distribution and publishing options and I obliged by demonstrating a whole host of functionality that they were both surprised and pleased to see. It seems to be more common in Europe for companies to develop their own customizations and add-on functionality to business intelligence software. Ironically this often leads to much greater costs in developing, maintaining and migrating these in-house creations.

Add-on software that is well known in North America is often unknown in Europe but that is beginning to change. Many European companies are warming up to the benefits of add-on solutions for their business intelligence deployments and starting to come out of their shells – just like the mussels!

Paul Grill, Co-Founder and CEO of Infosol Inc., is an information technology guru with more than 40 years’ experience in the IT industry. Recognized as an industry expert, Paul’s vision is to collaborate and develop long-term global relationships, resulting in the successful implementation of business intelligence solutions. Paul believes a company’s success with Business Intelligence is a combination of data and people’s insights and actions. He believes in the coexistence of technologies. With a strong portfolio of clients ranging from fortune 50 companies, start-ups, and middle market, Paul takes pride in his ability to deliver positive transformations impacting company’s productivity and profitability through the application of business intelligence. He is often heard saying that “data holds amazing nuggets that can be used to create limitless BI solutions that make a difference in people’s lives”. Throughout Paul’s career, he has been a speaker, lecturer, and writer sharing his passion for Information Technology and Business Intelligence. On a personal note, Paul is an avid runner, Tai Chi practitioner, and youth soccer coach. Paul’s curiosity for knowledge expands beyond technology with a passion for Ancient Egyptology and Gorillas.
@pgrill
Previous Day 5: Paris, France
Next DAY 7: Dusseldorf, Germany 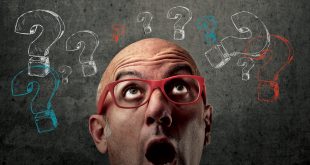