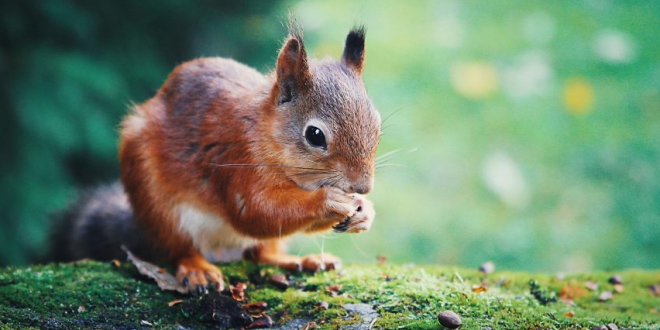 The first was from Microsoft, called MyAnalytics, showing my work habits for the last week based on my Microsoft Outlook usage. It showed I had spent almost 80% of my time in email activities and 20% in meetings (not a normal week for me). It also showed the people I was in contact the most during that week and it tiered them in groups based on amount of interactions. It was pretty cool.

The second dashboard was from Google sending me a Google Maps Timeline update. This one was equally as frightening as it was fascinating informing me that I had taken 43 trips so far in 2019 and traveled over 122,000 miles equivalent to 4.9 times around the world. It showed a map of all the places I had visited, and I noticed right away that I had not traveled into the southern hemisphere all year – have to go there in 2020.

The third dashboard was for monitoring the solar panels I just had installed on my house. It showed me that in the first 4 days of usage I had generated about 120KW of energy, saved almost 200 lb of CO2 emissions and planted the equivalent of 5 trees. That was neat!

The fact is that dashboards dominate as the primary user interface for both Business Intelligence and operational solutions.

So with all these dashboards being produced everywhere, what tools are people and organizations using to create them?

While the larger companies have moved towards popular BI visualization tools like Tableau and PowerBI, they still also create custom dashboards for the more specialized applications. For BusinessObjects customers the same applies but many of these customers made significant investments in Xcelsius (aka SAP BO Dashboards) which SAP plans to retire at the end of 2020 and it will be both an expensive rewrite and licensing cost to move to another BI dashboard tool like Tableau or PowerBI.

Xcelsius is also used by many small to medium sized companies as well as solopreneurs and some run their entire business around it. These folks have far less choice in terms of alternative dashboarding solutions that are both equivalent in functionality and affordable.

So along comes Squirrel – a new BI dashboarding solution to help fill the gap that Xcelsius leaves behind. All the core features and benefits that Xcelsius provides are incorporated into Squirrel :

Best of all, and music to the ears of many, there is no viewer license fee for Squirrel – just like the original Xcelsius.

Squirrel is now in open beta release with general availability scheduled in a few weeks. One of the early adopter companies of the alpha release, MineTech Services, already developed a Squirrel dashboard being used by one of their clients in Africa. They also wrote a great blog about Squirrel (even better than this one!) worth checking out at https://www.minetechservices.com/post/squirrel.

Squirrel produces HTML5 dashboards and runs on both Window and Mac OSX. The dashboards can be viewed both online and offline. Most of the popular components are included and there are more being added with each update. There are also some new components like the spline chart, step chart, word cloud, Sankey diagram and chord diagram. 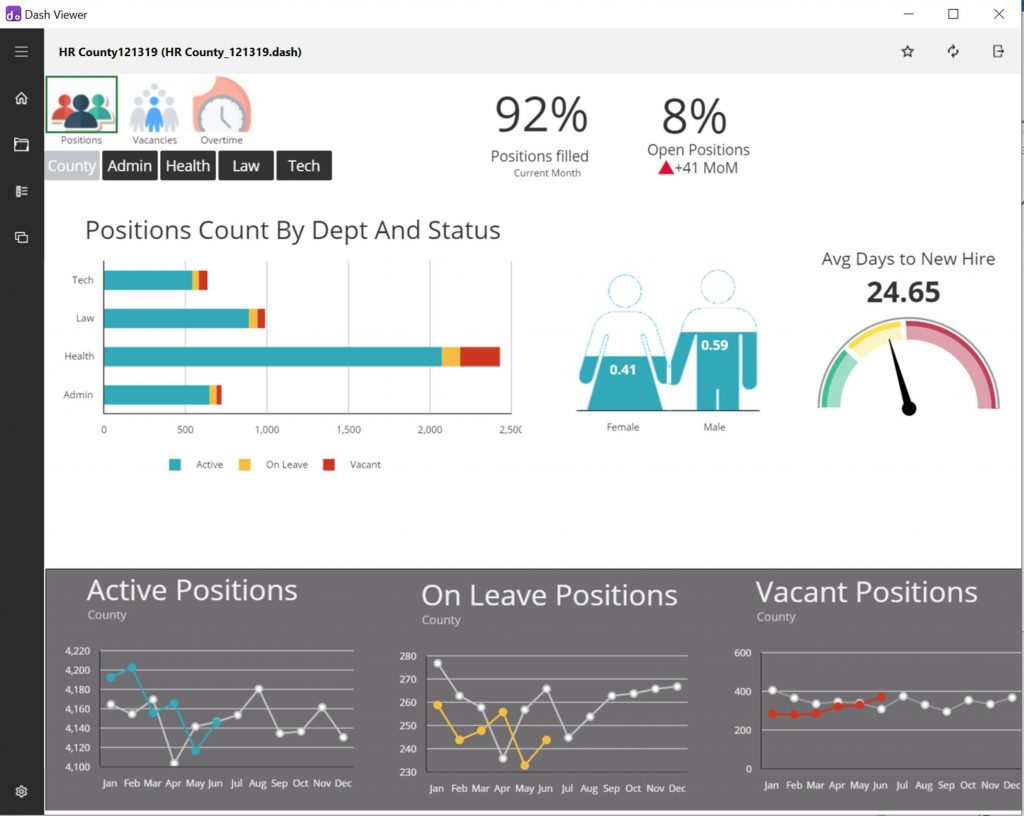 While an existing Xcelsius developer will take to Squirrel like a fish to water and no training will be needed, there are improvements in look and feel, debugging, auto-styling , collaboration and more that take it to  the level you would expect from a current BI dashboarding tool being created today.

I just participated in a Squirrel demo with a customer who has been using Xcelsius for over 15 years and they actually applauded when we showed it to them. They said the applause was not so much for the demo itself but more for the fact that Squirrel has been created and the legacy of Xcelsius continues.

If you would like to stay in touch with Squirrel’s progress and be invited to participate in Squirrel launch events, please sign up here:

Paul Grill, Co-Founder and CEO of Infosol Inc., is an information technology guru with more than 40 years’ experience in the IT industry. Recognized as an industry expert, Paul’s vision is to collaborate and develop long-term global relationships, resulting in the successful implementation of business intelligence solutions. Paul believes a company’s success with Business Intelligence is a combination of data and people’s insights and actions. He believes in the coexistence of technologies. With a strong portfolio of clients ranging from fortune 50 companies, start-ups, and middle market, Paul takes pride in his ability to deliver positive transformations impacting company’s productivity and profitability through the application of business intelligence. He is often heard saying that “data holds amazing nuggets that can be used to create limitless BI solutions that make a difference in people’s lives”. Throughout Paul’s career, he has been a speaker, lecturer, and writer sharing his passion for Information Technology and Business Intelligence. On a personal note, Paul is an avid runner, Tai Chi practitioner, and youth soccer coach. Paul’s curiosity for knowledge expands beyond technology with a passion for Ancient Egyptology and Gorillas.
@pgrill
Previous Tech Tip: Sometimes just because you can…The IDT Lemming Rule
Next Tech Tip: How to use System Configurations